​
The stretch of the Yamuna River which runs from the Wazirabad Barriage to the Okhla Barriage through Delhi, India is the most contaminated part of the river. This pollution, which constitutes this as a dead river, is almost entirely contributed by human feces, industrial effluents, and irrigation chemicals. This is a critical issue due to the growing population in Delhi and a lack of clean water to support them.

A goal of the studio was not only to gain an understanding of how to clean the water, but how to prevent pollutants from entering the water to begin with. The pollutant of focus for the project was human waste. The primary reason there is so much fecal matter in the Yamuna River is due to a lack of well-constructed and reliable infrastructure between the starting point of the toilets and the end point of sewage treatment plants. However, the secondary reason is that although the government had an initiative to install 75 million toilets by 2019, there is still a large portion of the population defecating in the open.

The last recorded data on open defecation in Delhi, states that 700,000 people, or four percent of the population, still defecate in the open. This number may seem low, but there is reason to believe that not all those who have access to restrooms are actually using the public facilities. This is due to vandalism, lack of cleaning, broken plumbing, safety concerns, hours of operation, and the distance they are from where the users call home.

The overarching goal of the designed interventions is to provide new variations of semi-public to public bathrooms which solve issues of the current public bathrooms in Delhi and bring them closer to those people who need them most. 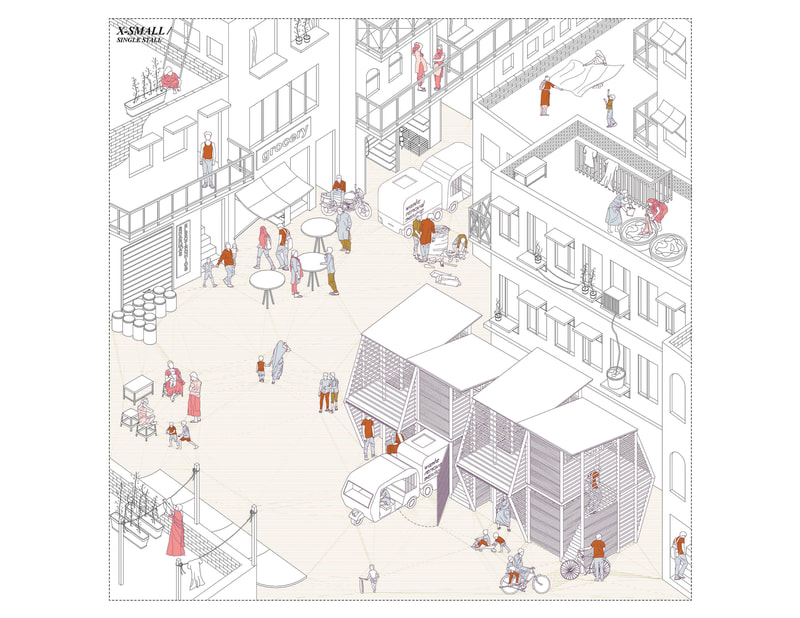 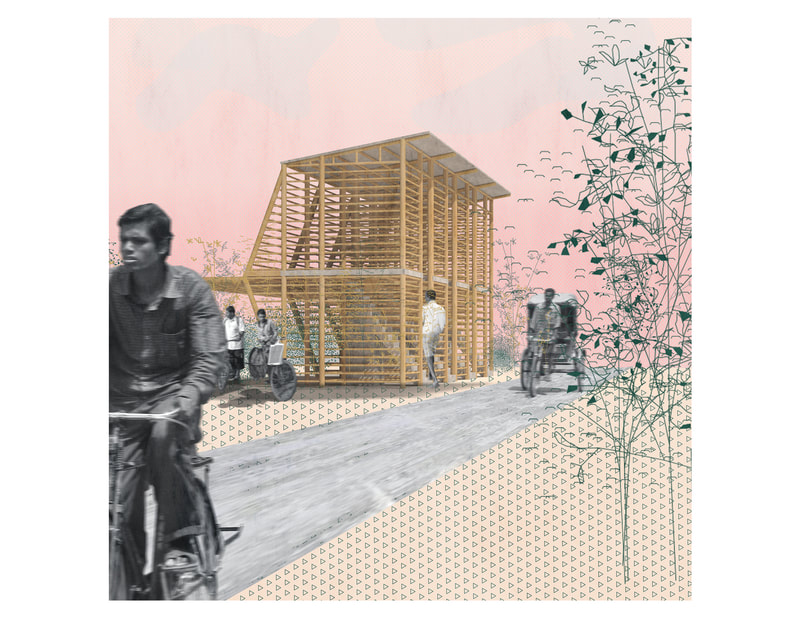 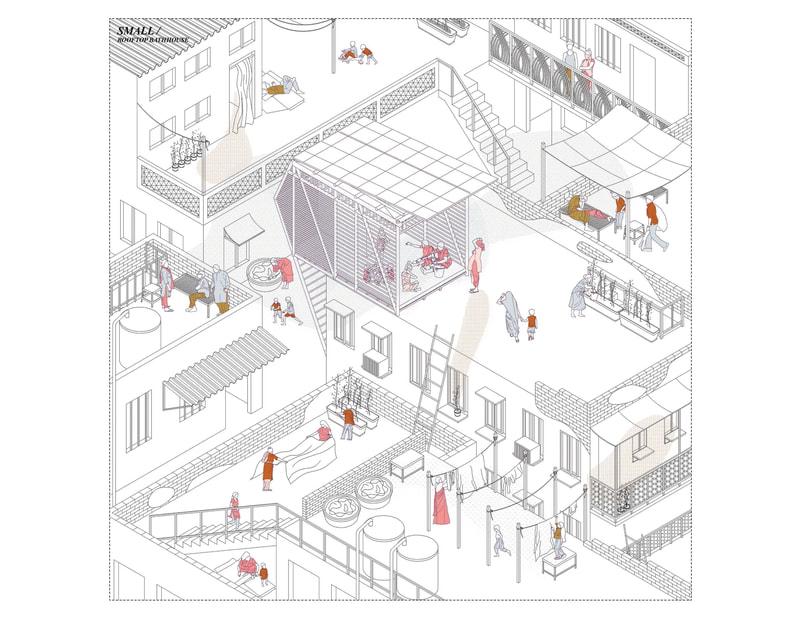 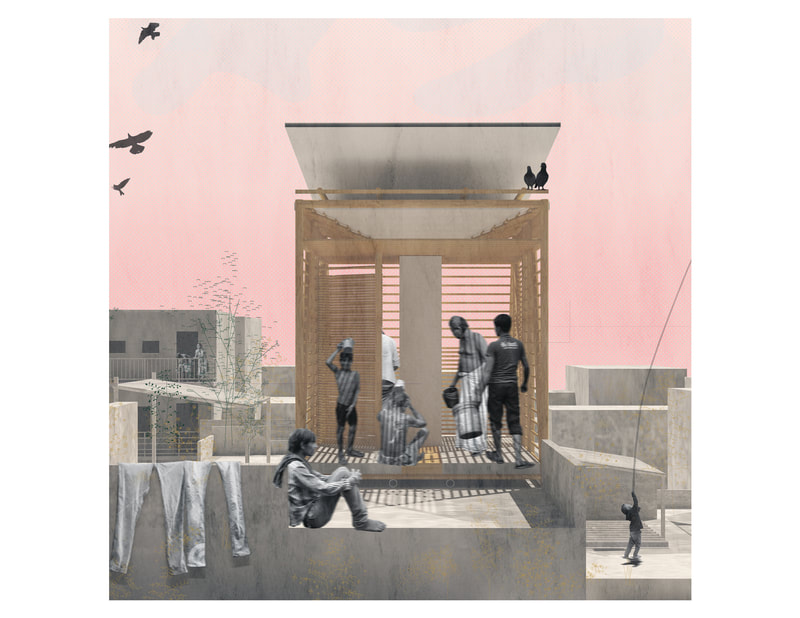 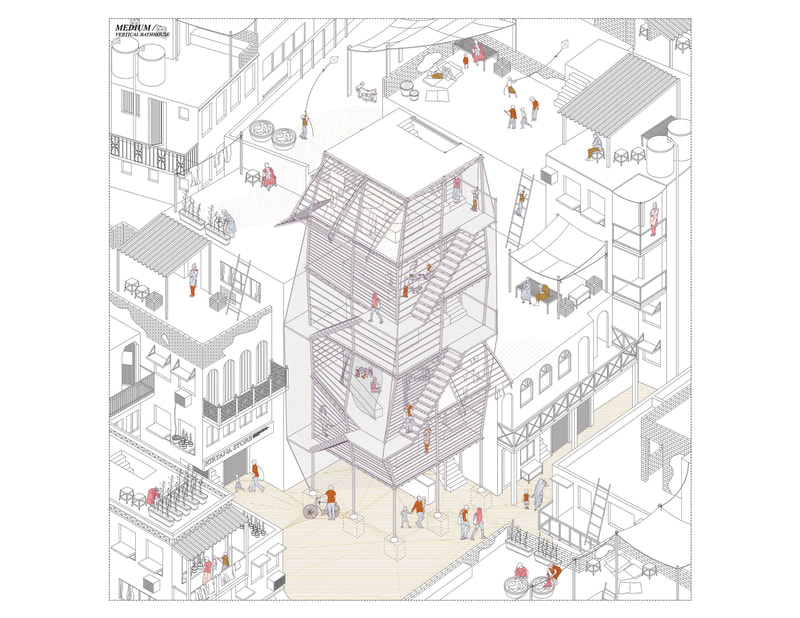 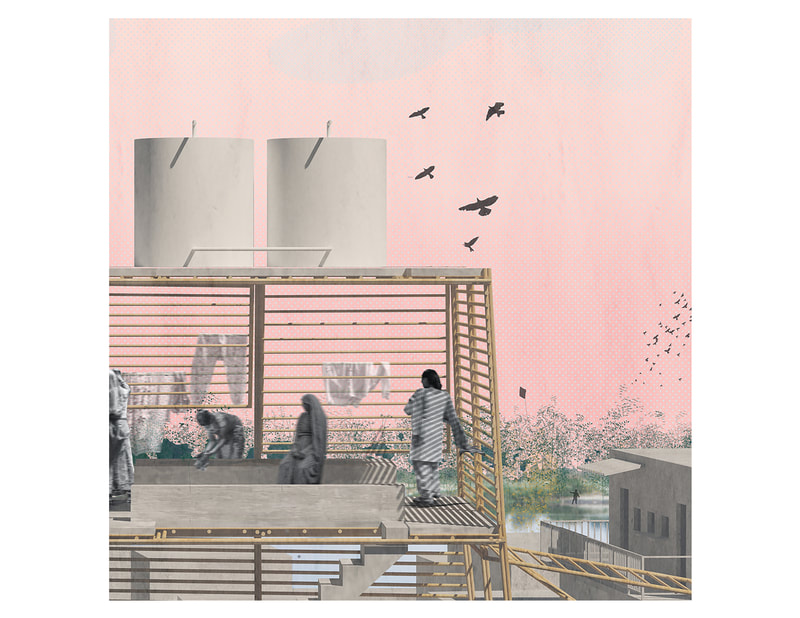 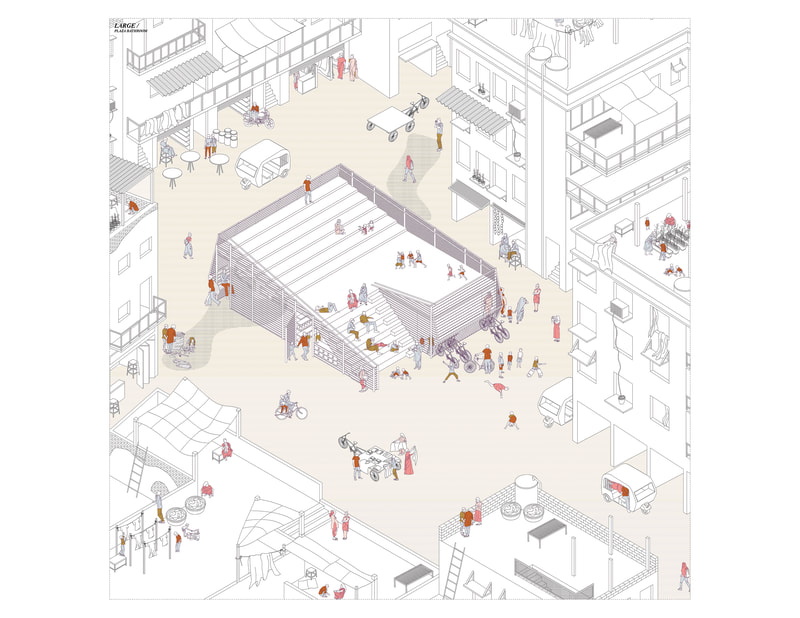 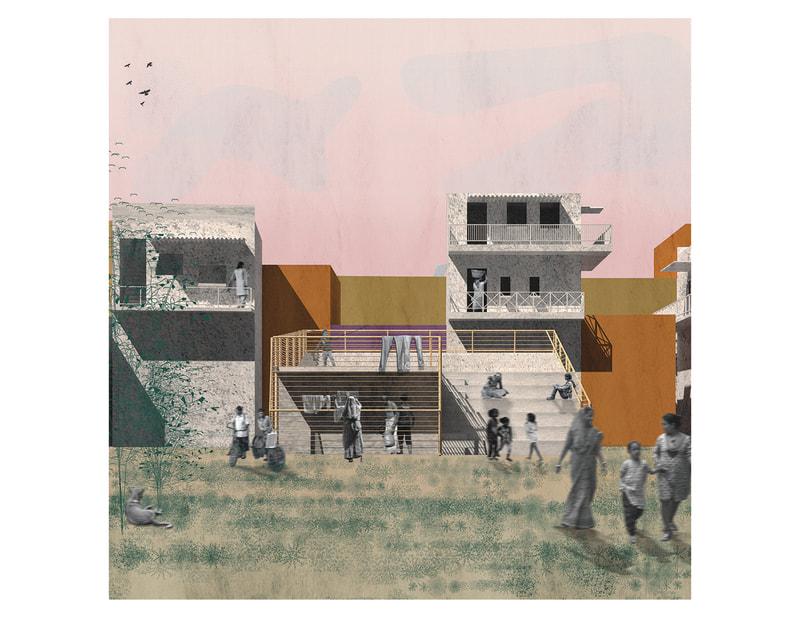 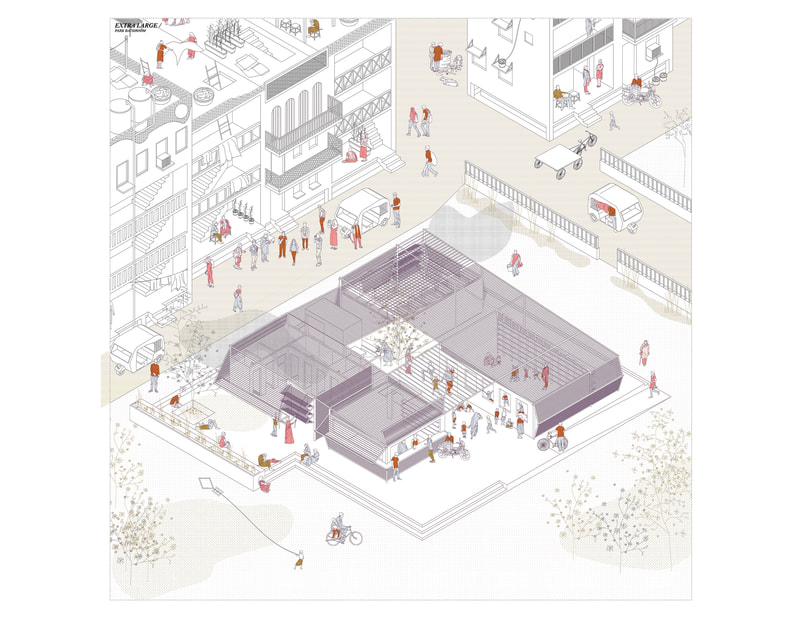 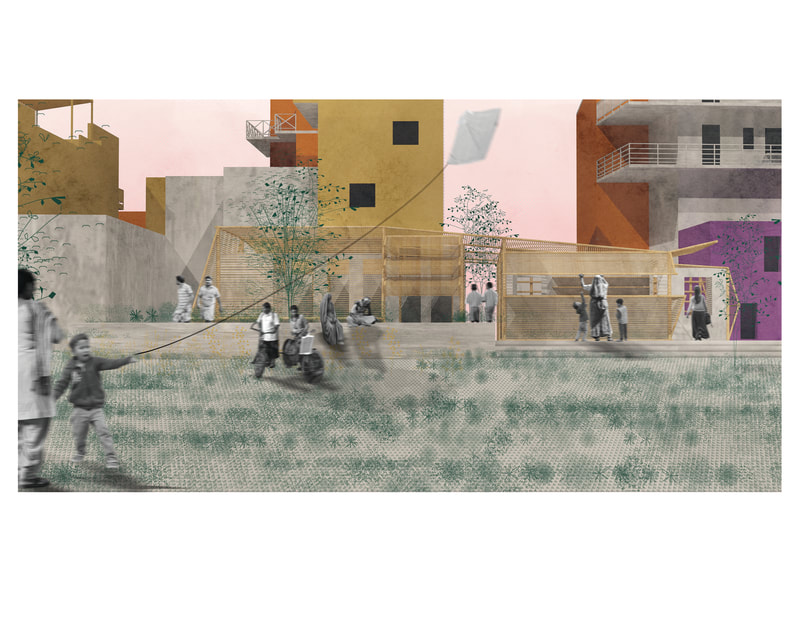